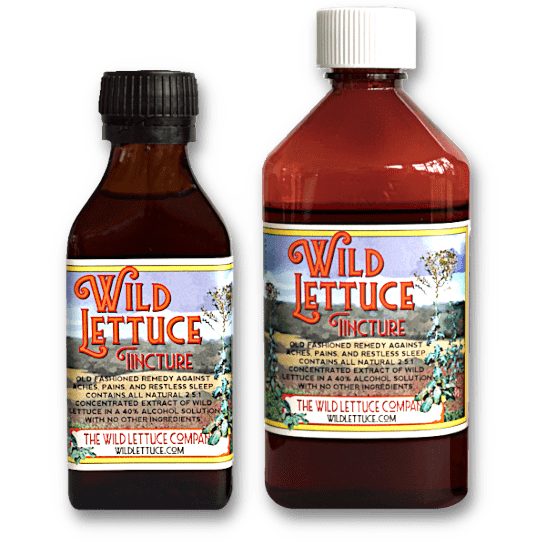 This tincture is different from our extra strong tincture as it is not made from our freeze-dried extract. We use a several months long process of maceration, and then concentration under a vacuum.

Currently Available in Alcohol Base

Free Shipping on 2 Items or More and Large Sizes!

Disclaimer: These statements have not been evaluated by the FDA 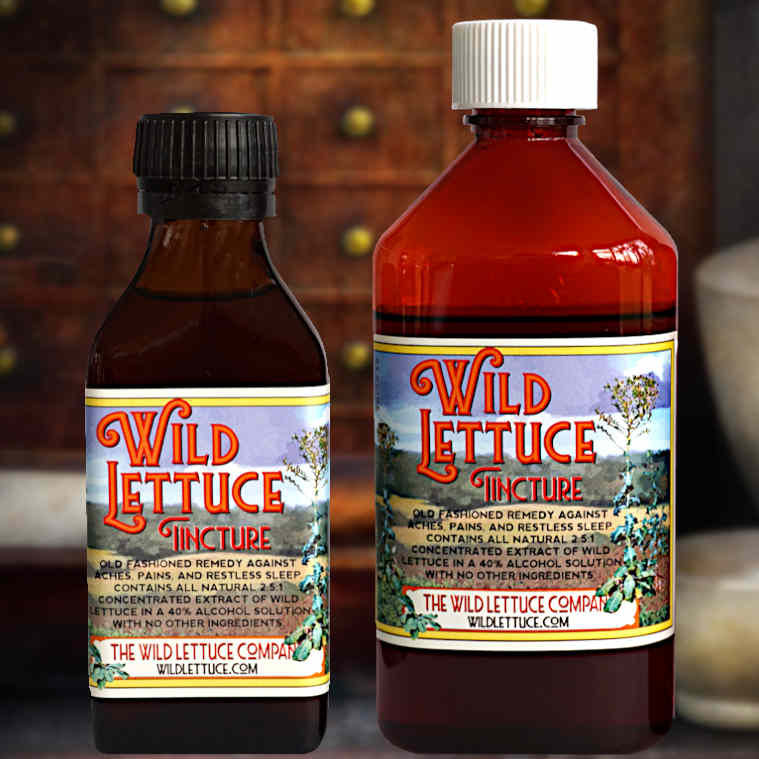 Our classic tincture currently comes in 4, 8, and 16 fluid ounce sizes.

What to know about our classic wild lettuce tincture? 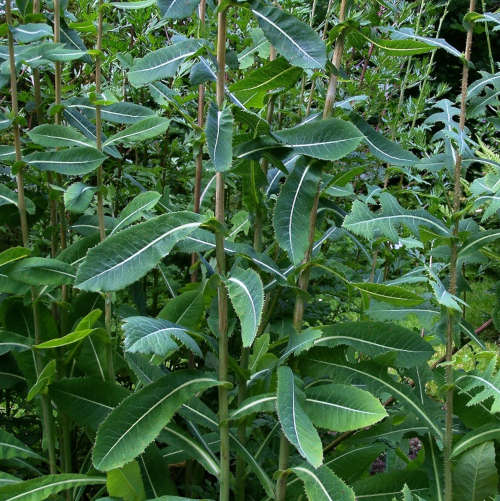 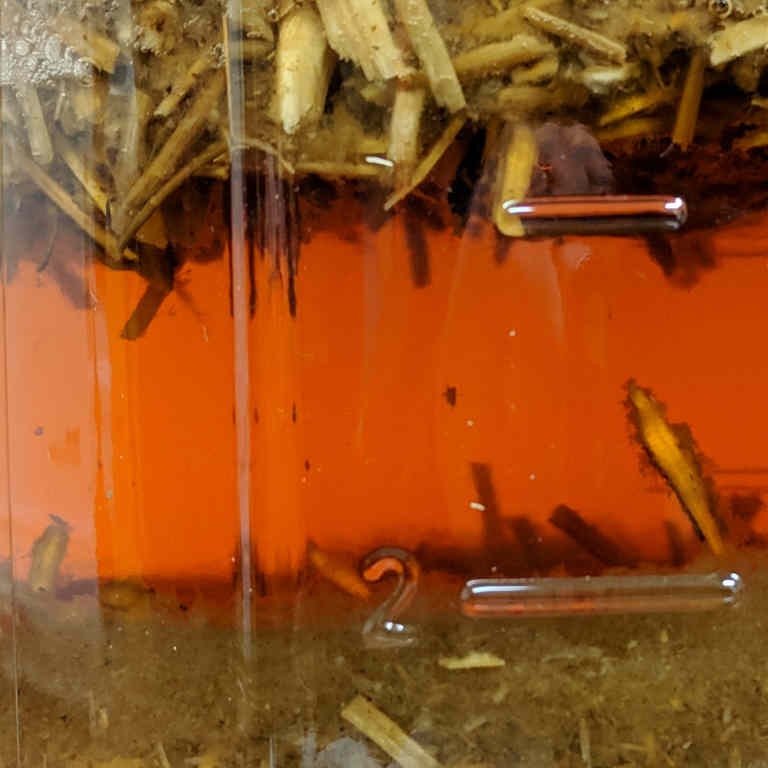 A Test Jar of Our Wild Lettuce Tincture

How is our classic tincture of wild lettuce made?

Maceration is the process by which an herb is cut into small pieces and placed into a solvent which can absorb its natural constituents. Wild lettuce extracts very well in a combination of alcohol and water. We use 1kg of wild lettuce with 10 liters of alcohol and water. After several months it is drained and then reduced under a vacuum at room temperature to 25% of its volume until all the alcohol is removed. We then add enough alcohol to bring it to 40%.

Ingredients: Wild lettuce extract in a 40% alcohol and water solution.

Traditional directions of use: Add a teaspoon to your favorite tea or herbal infusion when warm but not boiling.

Same day shipping on all orders before 3PM!

We generally take the last shipment to the post at 3pm. If you make it in time it will go out the same day! It will usually arrive within 2 - 5 business days. We ship from South Carolina so if you are out west give or take a day.

Free shipping on all large sizes and orders of two items or more!

In order to give more value to our customers we ship all larger orders for free.

You can view your package's progress via the USPS parcel tracking service, or login to your Wildlettuce.com account and click on your order.

We ship to almost all countries in the Americas and Europe. Overseas shipping is calculated at checkout.

What is the history wild lettuce? 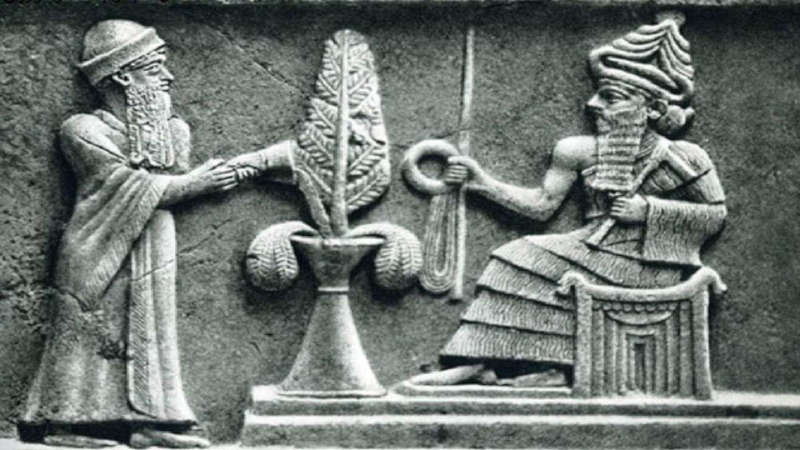 The story of wild lettuce as a magical plant goes all the way into pre-history. Some of the earliest record we have of this in mythology goes back to the ancient Sumerian tales of Dumiz. One hymn to this ancient god contains the verse "Vigorously he sprouted! Him being lettuce!". Sprouting lettuce is a feature of many ancient stories involving fertility. These stories changed over time and cultures and included the ancient Egyptian god Min, and the Greek god Adonis. In fact, recent discoveries at Gobleki Tepe in Turkey show that this myth is far older than even the ancient Sumerians.

Wild lettuce was used by ancient Egyptian physicians, later scribed in Arab materia medica texts that were picked up by the ancient Greeks and Romans. By the end of the 1700's doctors had begun experimenting with the best methods to produce medicines from wild lettuces. In modern history, the nearly century long lactucarium industry lasted until about the 1920's. Most of the world's supply of lactucarium came from France and Germany, but it was also grown in the United States. Modern pharmaceuticals took the place of lactucarium as a medicine with painkillers such as aspirin, acetaminophen, and ibuprofen.

If you wish to email us directly you may write to: info@wildlettuce.com